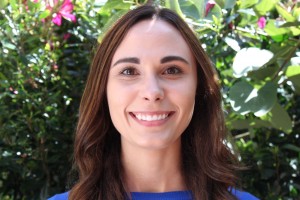 My name is Sarah, I’m 20 years old and I am a communications/broadcast journalism major at California State University, Fullerton. I believe everyone has a story and I want to help share those stories. I have a passion for sports. I played sports growing up including: soccer, basketball, track and field, softball, volleyball, and powder puff football. I am no longer a competitive athlete, but my passion for sports has turned into a passion for sports journalism. 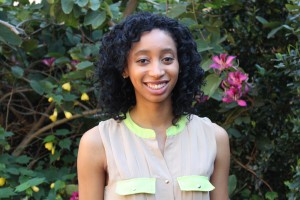 Jordyn Holman is a print and digital journalism major at USC. Jordyn is currently interning at the Marketplace, a radio business news show. She has also interned at Chicago Sun-Times and Variety Magazine, and blogged for Huffington Post College while studying abroad in London. She writes for Intersections: South LA and the Daily Trojan, covering breaking news and writing a weekly column about millennials. She’s the president of the National Association of Black Journalists at USC. When she’s not out reporting, she loves talking about her hometown Chicago and listening to Kanye West. 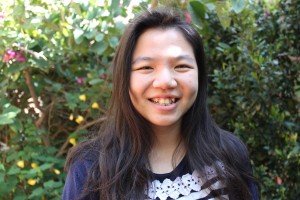 Born and raised in Taiwan, journalism in general is not a culturally accepted field. The belief is that there are only so many people who can make a living with the skill. Coming to the U.S., where English is the main means of communication, was a real struggle. It takes a lot of courage to pursue a field where your writing is carefully looked at. But my passion for storytelling and producing defeats both obstacles. I never regret my choice, because I get to do what I love: storytelling.

An Egyptian born and raised in Dubai, a place she calls the world’s truest melting pot, Noorhan Maamoon always had a deep appreciation for other cultures. Noorhan’s love for Middle Eastern politics began when the region erupted during the Arab Spring in 2011. She is studying print and digital journalism at the University of Southern California’s Annenberg School for Communication and Journalism. She is interested in women’s issues, politics, books and art. Noorhan writes a weekly feminist literature column called “The Hijabi Monologues” for The Daily Trojan, USC’s newspaper. She is also the International Affairs Chair for the USC Muslim Student Union. 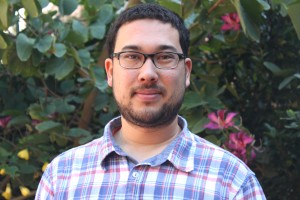 Kevin is a graduate student at the Annenberg School of Communication and Journalism. He holds Political Science and History degrees from the University of Pittsburgh. He would’ve have got more but he spent all his free time at the college radio station 92.1 FM WPTS instead. After coming back to Los Angeles, he began working as an Assistant Producer at Pacifica Radio’s KPFK before returning to school in 2015.